Michael Barche is a founder and co-owner of ORANGE COUNCIL. The graduate designer has been recognised for his work through numerous national and international creative and efficiency awards.
Michael has been a member of the Art Directors Club (ADC) since 2003 and since 2012, he heads up the Honorary Senate of the Hamburg Business and Design School (BTK). Other previous positions include, amongst others, Fitch Design (London), KNSK, Artistic Director for the Design Academy (HTK), and the gudella, barche Advertising Agency. 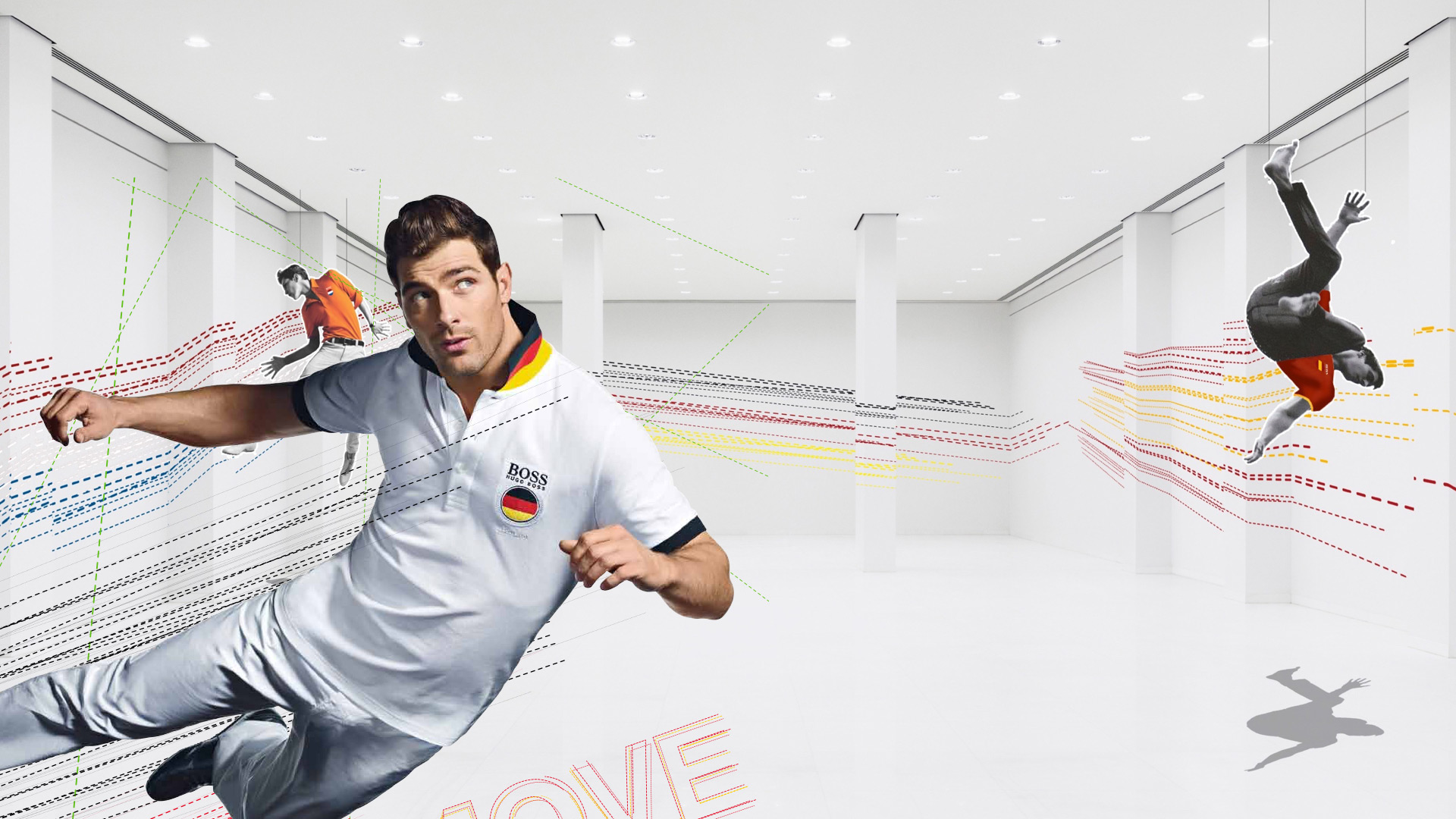 Prior to the founding of Orange Council, Michael Barche worked for many well-known brands including Boss, Expo2000, HEWI, Juvena, Joop!, Nordsee, Ray Ban, SKL SKYY Vodka and other diverse NGOs. 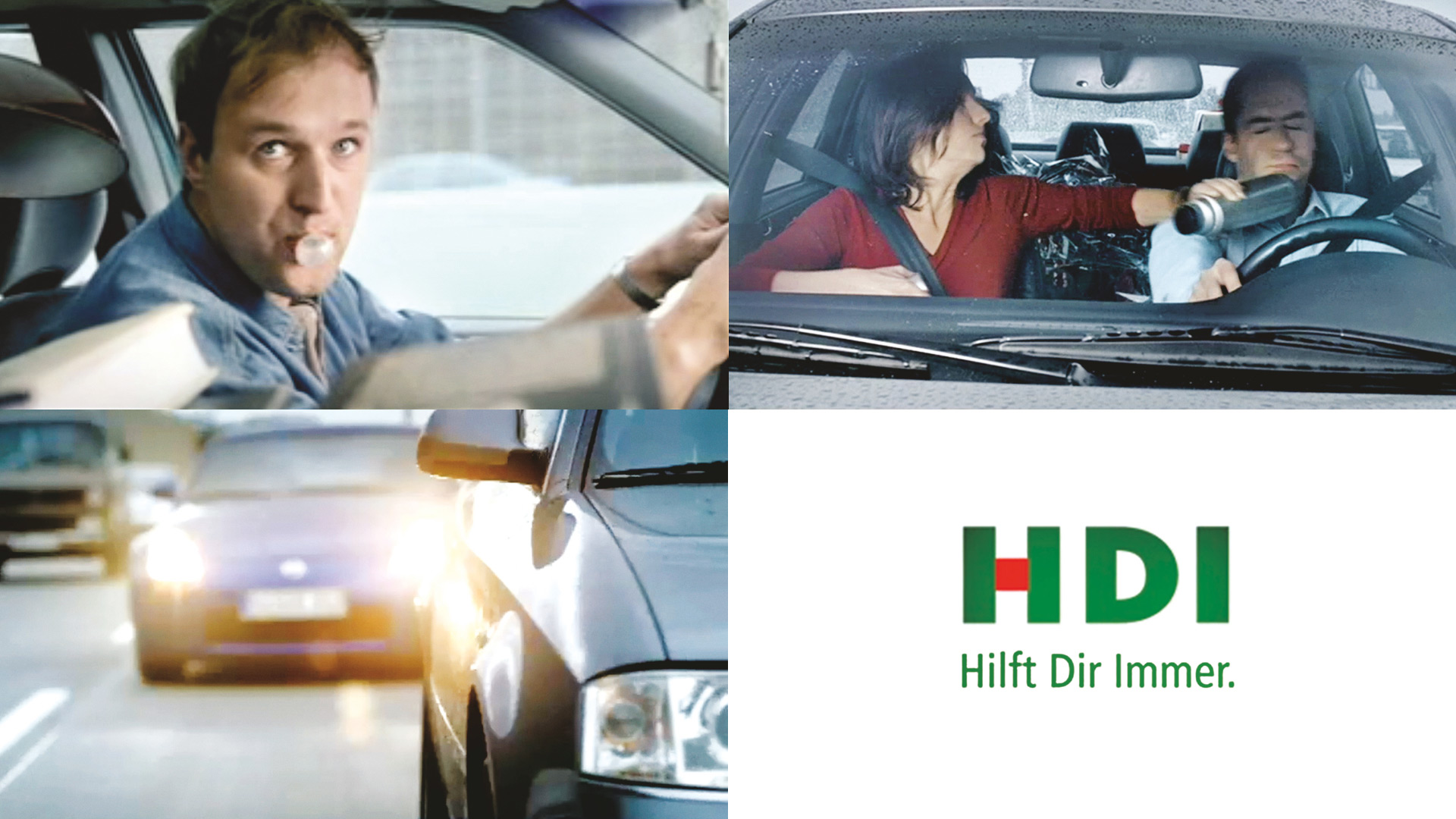 Recognised worldwide and adapted: the TV campaign for HDI insurance. 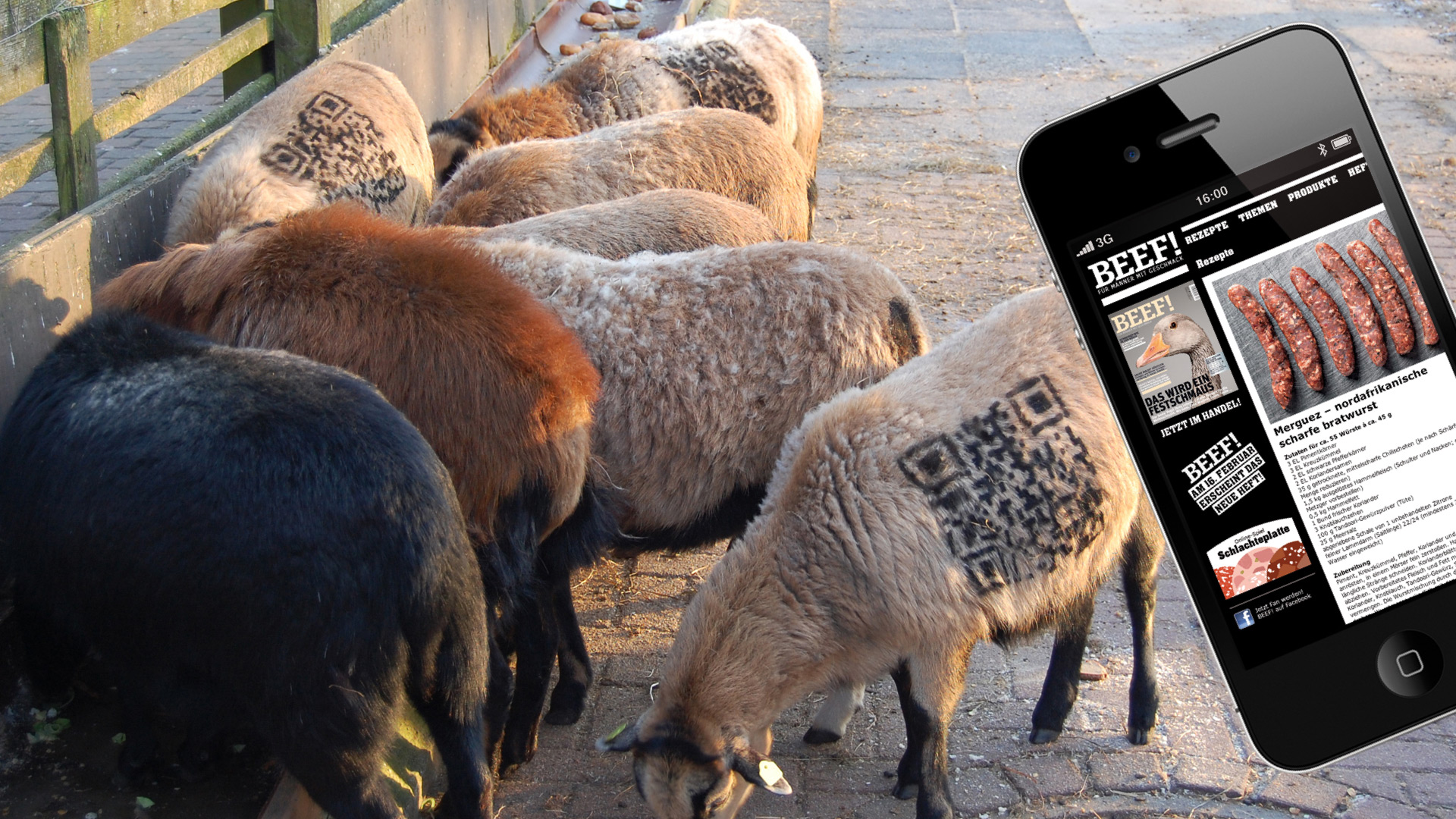 Ambient media for BEEF! — the food magazine for men. 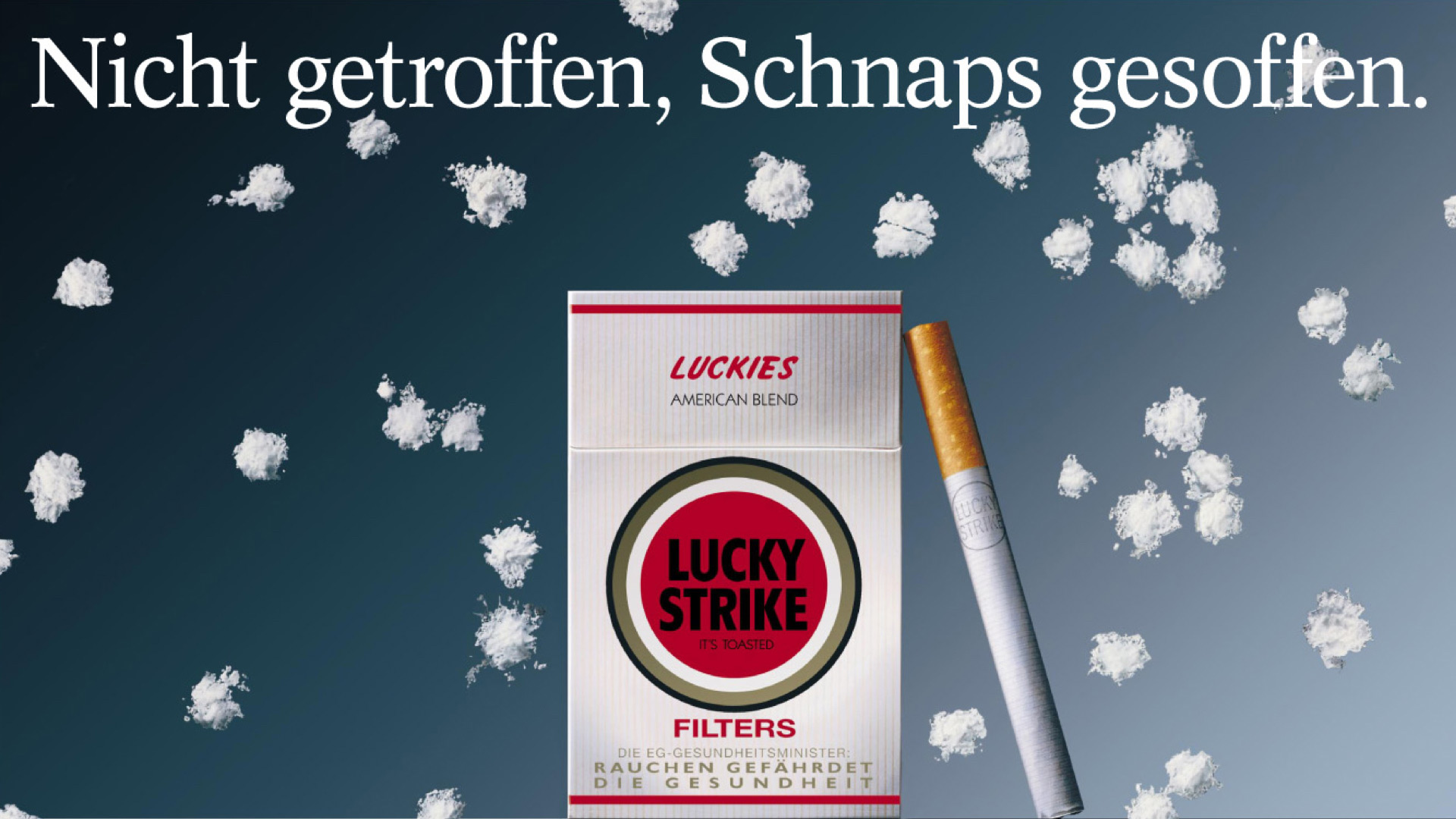 From billboard to event: Integrated campaign for LUCKY STRIKE.

For the tobacco industry, alongside campaigns for HB, Prince and Pall Mall, Michael Barche was responsible for the award-winning Lucky Strike campaign. He also coordinated international cooperation for the brand. 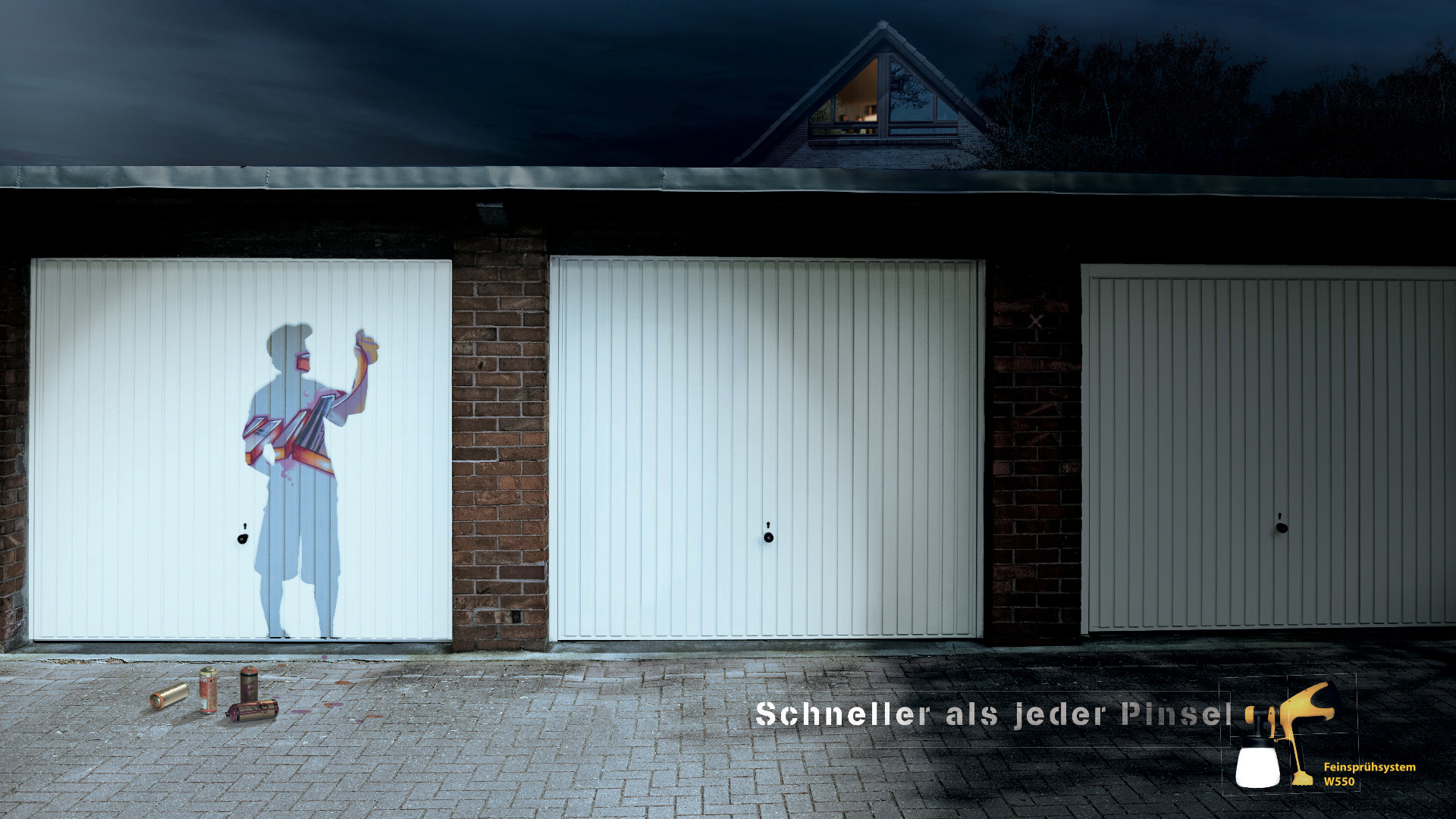 For the DIY sector, he developed, amongst others, campaigns for Hagebau Home Hardware and Wagner Fine Spray Systems.