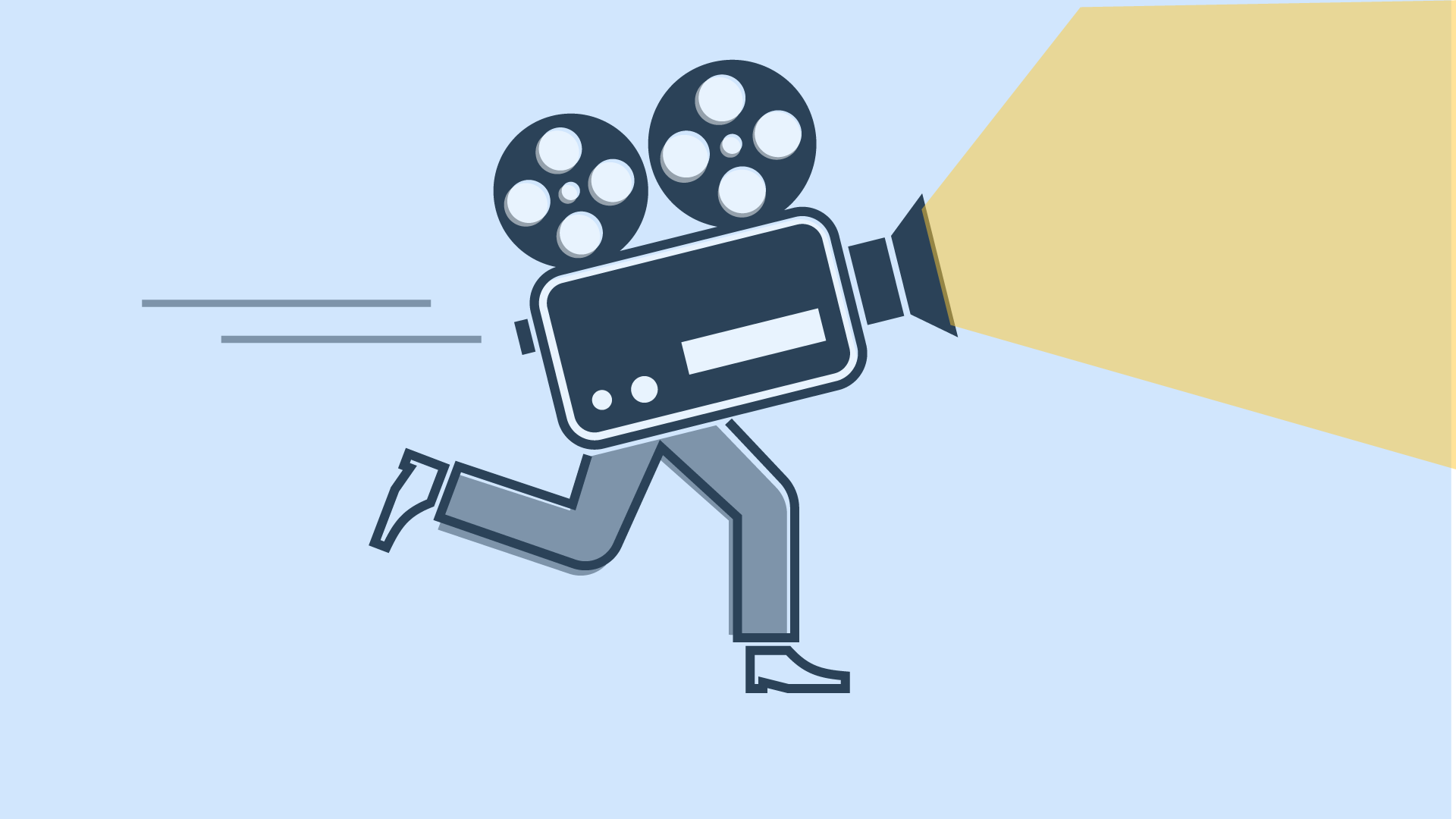 OC has received several awards for its films, for example at the German Design Award and the Art Director's Club.

Innovations and changes can rarely be summed up in a few words. Moving image formats are more emotional and better: Here are a few selected examples for the companies Uniper, Bosch, Deutsche Telekom and the Cologne Trade Fair.

Uniper: Evolution instead of Revolution.
Striking representation of the new brand essence

Self-promotion: stop trick film about the talking tape from OC

Bosch: Call for ideas competition for the start-up incubator grow

Deutsche Telekom: Film about the world of work and sustainability

Deutsche Telekom: Film for the internal communication of the new office worlds in the new work scenario

Do you also have topics that should be brought into a simple and motivating form?

Then just ask us without obligation! 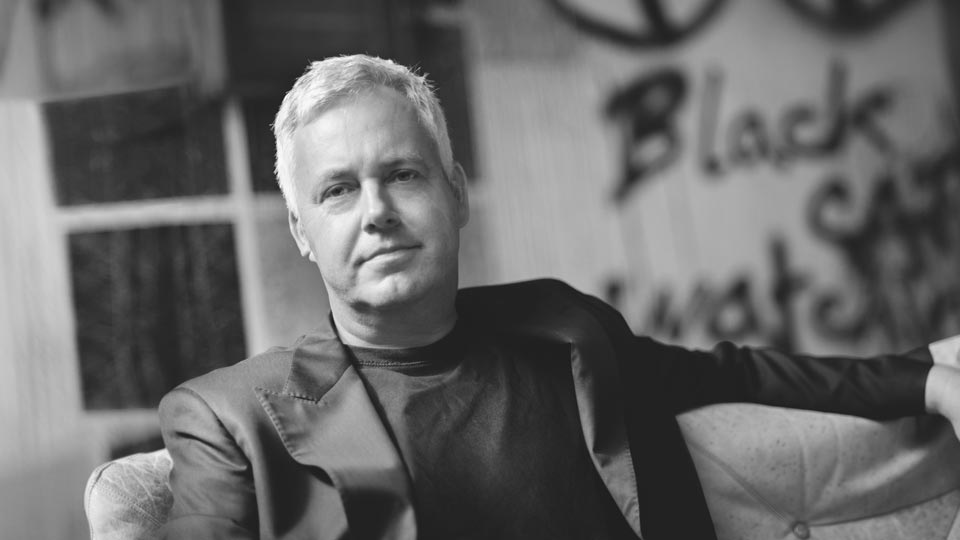 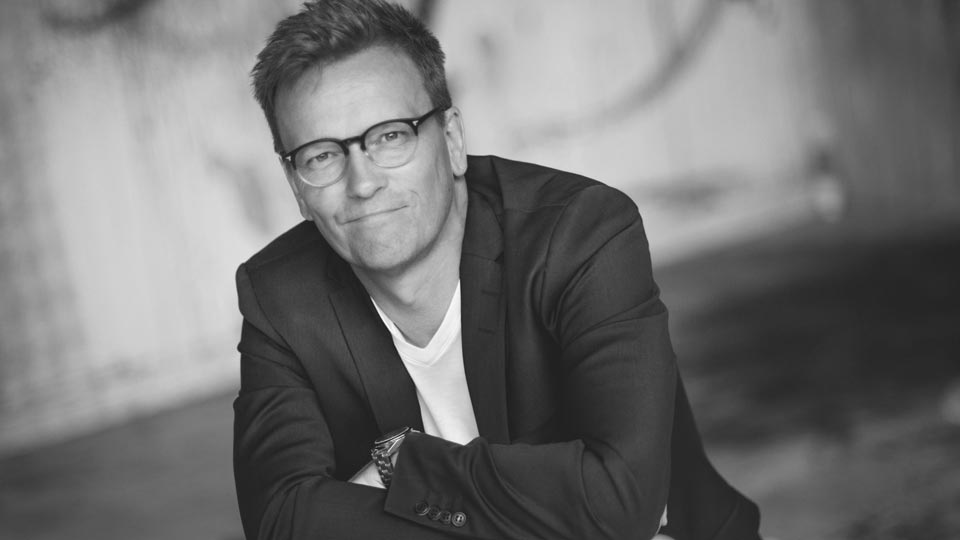